On 15 November 2019, Iran erupted in protest. Abrupt rises in fuel costs, a direct consequence of the sudden withdrawal of state subsidies, ignited nearly two weeks of nationwide demonstrations. Protesters soon went beyond economic grievances in their chants and slogans, calling for a radical overhaul of the political system, including constitutional reforms and an end to the Islamic Republic.

Protesters were met with a deadly state crackdown. On 16 November, internet access was shut down for most of the population. In the ensuing days, the authorities used both less-lethal weapons – water cannon, pellet guns, and tear gas – as well as live munitions against bystanders and unarmed protesters. Amnesty International has documented the deaths of 304 men, women, and children killed by Iran’s security forces between 15 and 18 November 2019. The organization, however, believes that the real number of victims is higher.

We felt a responsibility to preserve the images and videos we were receiving.

As members of Amnesty International’s Digital Verification Corps (DVC) at Cambridge University, we watched these events unfold. The DVC is a network of student volunteers based at seven universities around the world. Its student volunteers – sometimes described as ‘the letter writers of the 21st century’ – receive extensive training in open source investigation and work with Amnesty International to verify imagery depicting potential human rights violations.

The protests hit closer to home for some members of Cambridge DVC: students with family and loved ones in Iran received waves of messages and content through instant messaging groups, providing us with detailed information and underscoring the broad scale of the protests – Amnesty International eventually uncovered evidence of protests in 31 cities across Iran.

Given our training, we felt a responsibility to preserve the images and videos we were receiving.

The preservation project grew as the scale of the protests and the severity of the Iranian authorities’ response became apparent. Over time we began to incorporate other open source documentation found on Twitter, Telegram and Facebook. We compiled a bilingual list of key words and hashtags to help us parse Persian language content and to ensure that non-Persian speaking team members could contribute. This led us to invaluable sources, such as Iran News Wire, which aggregate information from news outlets, social media and messaging accounts.

How do you hold a government attempting to erase knowledge of its atrocities to account?

Establishing a timeline of events is key to open source investigations into possible human rights violations. Here, the internet shutdown created a very real challenge. Documentation of the protests could emerge days or even months after it was captured, making it difficult to establish when important incidents took place. The lack of recent, publicly available satellite imagery on tools such as Google Earth Pro further frustrated our verification efforts. In some cases, we relied upon local knowledge to corroborate geolocations.

At the time, we could not be confident that our work would be used by Amnesty International. Nonetheless, a small group of the Cambridge DVC dedicated all of its lab sessions to verifying the vast amounts of content. The work felt meaningful: we were proactively preserving documentation for posterity. 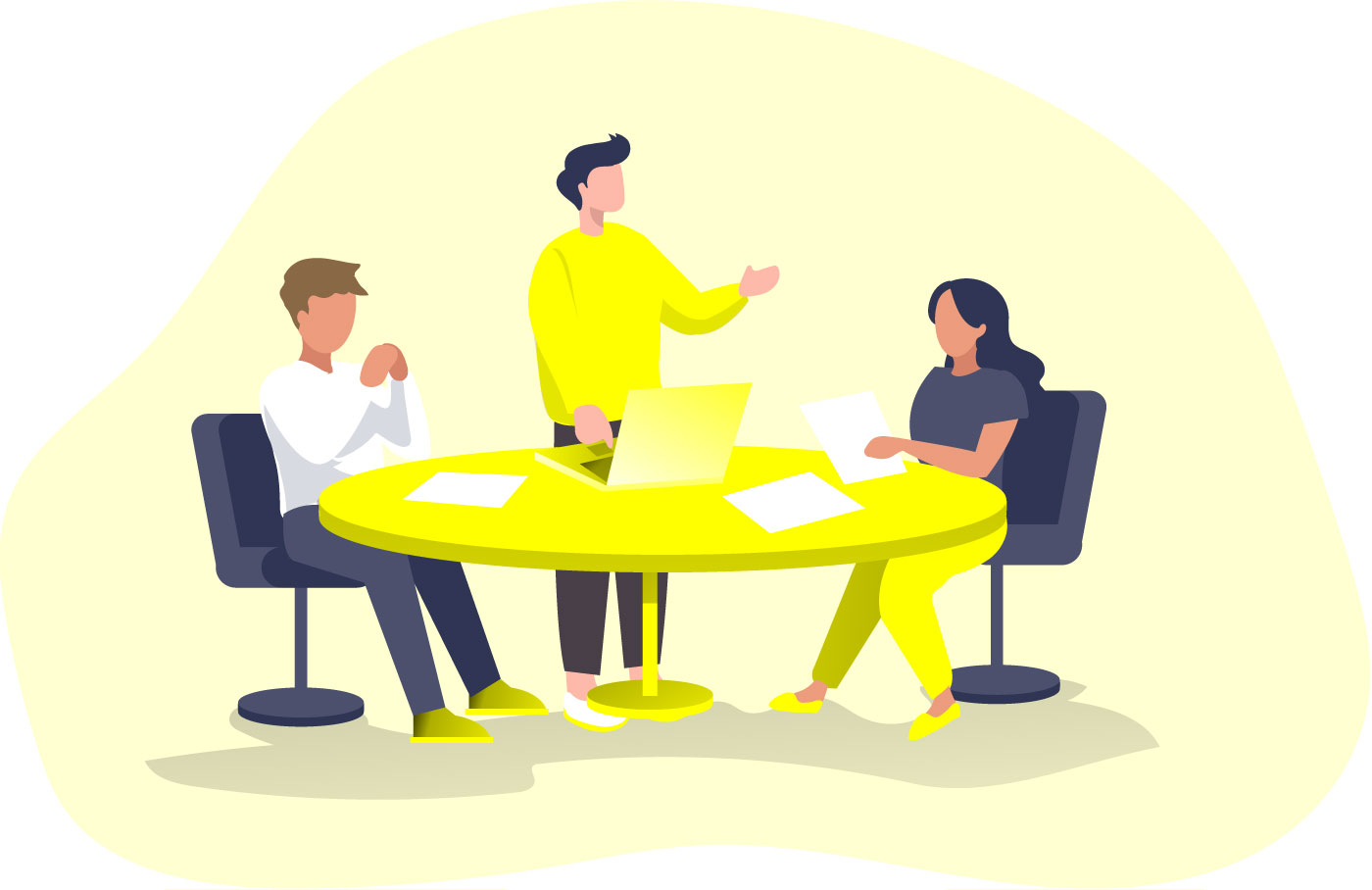 Collaboration and perseverance are key to the success of open source research.

Ultimately, our work yielded results. In January 2020, Amnesty International integrated the work done by Cambridge DVC with that of the University of Pretoria DVC in preparation for a major investigation. In collaboration with external partners, the organisation produced an online report outlining how the internet shutdown obstructed human rights fact-finding, effectively shielding the truth from the world. The website, A Web of Impunity: The Killings Iran’s Internet Shutdown Hid, launched on the one year anniversary of the protests.

Additionally, in May 2020, a report detailing the deaths of 304 men, women and children in the crackdown on the November 2019 protests, used video documentation verified by the DVC. Amnesty International believes that the real number of victims is higher. The true death toll may never be known.

The project taught us a few key lessons.

Interest and investment from investigators with the requisite training and well being support are the main elements needed to begin an open source project. On this occasion, what began as an independent initiative by Cambridge DVC became a significant contribution to two Amnesty International reports.

Secondly, collaboration is key. Though it may only take a small group of committed researchers to get a project going, it takes a broader group to bring it to fruition. Without the work of local contacts and partner human rights organisations working on Iran, we would not have had enough content to make our evidence base impactful. Guidance from the Crisis Evidence Lab and Iran researchers at Amnesty International was essential throughout.

Finally, persevere! A year passed between the Cambridge DVC first starting to preserve content from the protests in Iran and the launch of the website that included our work. When horizons are distant, we must recall why we do this work: to support victims and survivors in their struggles to seek truth and justice, and to eventually secure the equal enjoyment of human rights for all.